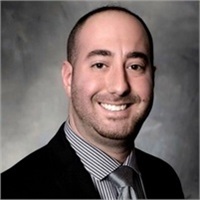 Vito Collacuro joined Settanni Financial in 2014. Having grown up in Somers, New York, he has been a friend of the family for fifteen years and an active member of the community. He graduated with a Bachelor’s degree in Political Science from the University of Albany, and ran a family business for seven years before transitioning to advising. He is a skilled manager, having managed a group of 15 people in his business in a fast paced environment. Vito has a knack for new technology, and has already led the team with significant improvements in acquiring and utilizing cutting edge software. His favorite hobby is boating and he is a die hard New York Giants fan.